Below is the reading list for Black Belt testing. Students will read a total of five books,  the four books required (below), plus one other which students must select from the list beneath the required books. 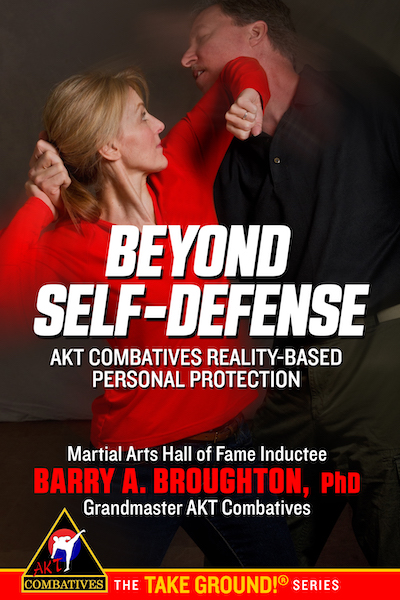 Learn effective techniques for stand-up and ground defense with Beyond Self-Defense. Martial Arts Halls of Fame inductee Grandmaster Barry A. Broughton, PhD has applied his extensive training in the martial arts and years of practice in orthopedics and sports medicine to create the comprehensive reality-based AKT Combatives system (that goes Beyond Self-Defense). 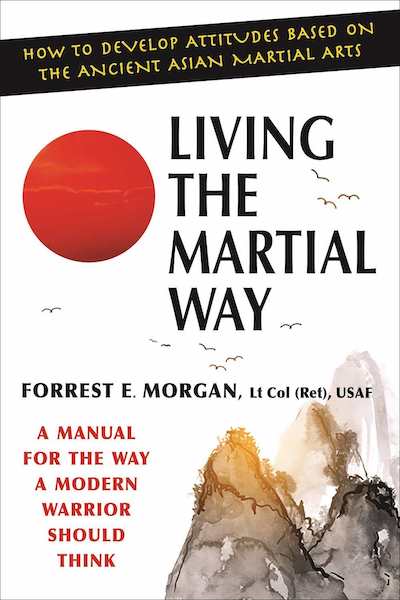 A Manual for the Way a Modern Warrior Should Think

A step-by-step approach to applying the Japanese warrior’s mind-set to martial training and daily life. 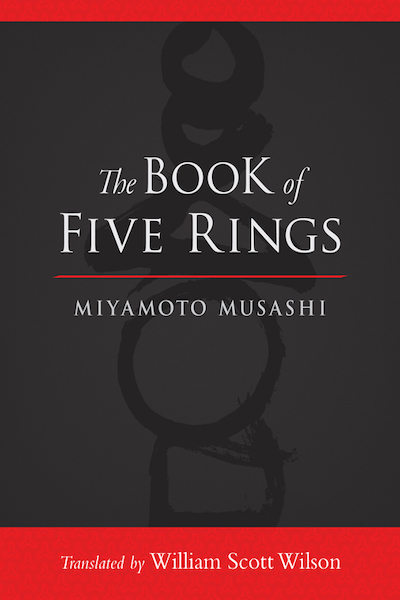 The Book of Five Rings

When the undefeated samurai Miyamoto Musashi retreated to a cave in 1643 and wrote The Book of Five Rings, a manifesto on swordsmanship, strategy, and winning for his students and generations of samurai to come, he created one of the most perceptive and incisive texts on strategic thinking ever to come from Asia.

Musashi gives timeless advice on defeating an adversary, throwing an opponent off-guard, creating confusion, and other techniques for overpowering an assailant that will resonate with both martial artists and everyone else interested in skillfully dealing with conflict. For Musashi, the way of the martial arts was a mastery of the mind rather than simply technical prowess”and it is this path to mastery that is the core teaching in The Book of Five Rings. 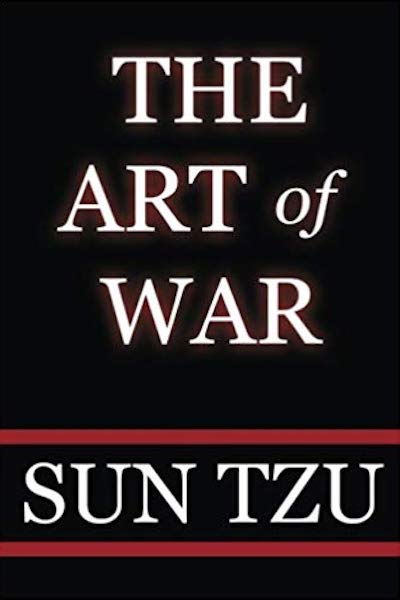 The Art of War

“Know the enemy and know yourself; in a hundred battles you will never be in peril.” The Art of War, by the Chinese general and philosopher Sun Tzu, is one of the most influential books of military strategy ever written. More than 2,000 years old, this classic of Chinese philosophy lays out a systematic, rational approach to tactics and strategy that leaders worldwide have applied not only to the military, but also to business, law, martial arts, and sports.

Students must select one of the titles below: 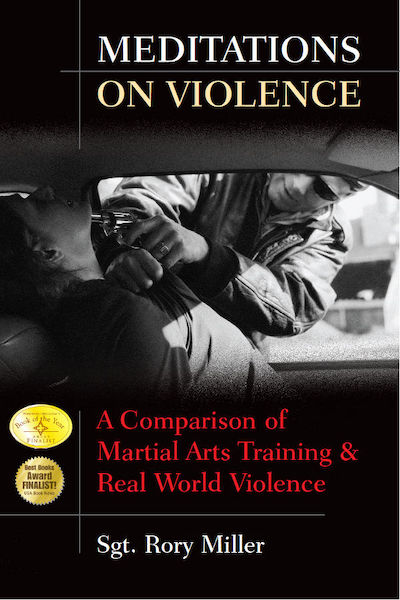 Experienced martial artist and veteran correction officer Sgt. Rory Miller distills what he has learned from jailhouse brawls, tactical operations and ambushes to explore the differences between martial arts and the subject martial arts were designed to deal with: Violence. 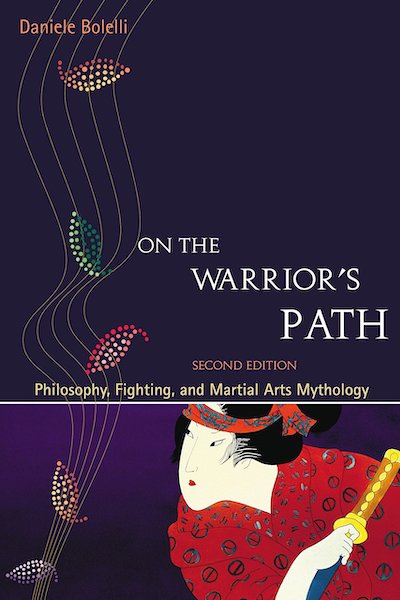 On the Warriors Path

The urge to forge one’s character by fighting, in daily life as well as on the mat, appeals to something deep within us. More than a collection of fighting techniques, martial arts constitute a path to developing body, spirit, and awareness. On the Warrior’s Path connects the martial arts with this larger perspective, merging subtle philosophies with no-holds-barred competition, Nietzsche with Bruce Lee, radical Taoism and Buddhism with the Star Wars Trilogy, traditional martial arts with basketball and American Indian culture. At the center of all these phenomena is the warrior. 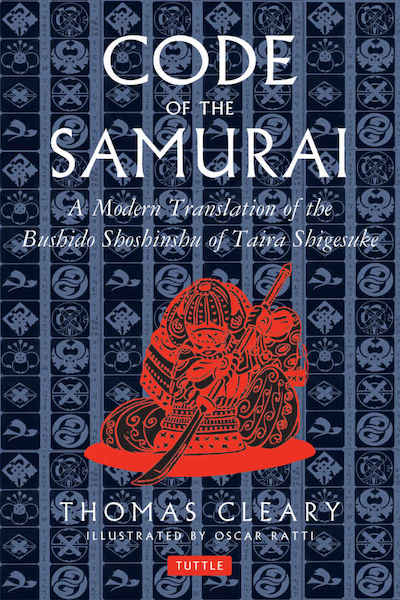 Code of the Samurai

A Modern Translation of the Bushido Shoshinshu of Taira Shigesuke

Code of the Samurai is a four-hundred-year-old explication of the rules and expectations embodied inBushido, the Japanese Way of the Warrior. Bushido has played a major role in shaping the behavior of modern Japanese government, corporations, society, and individuals, as well as in shaping modern Japanese martial arts within Japan and internationally. The Japanese original of this book, Bushido Shoshinshu, (Bushido for Beginners), has been one of the primary sources on the tenets of Bushido, a way of thought that remains fascinating and relevant to the modern world, East and West. This handbook, written after five hundred years of military rule in Japan, was composed to provide practical and moral instruction for warriors, correcting wayward tendencies and outlining the personal, social, and professional standards of conduct characteristic of Bushido, the Japanese chivalric tradition.

As an Amazon Associate AKT Combatives earns from qualifying purchases. Amazon and the Amazon logo are trademarks of Amazon.com, Inc. or its affiliates.